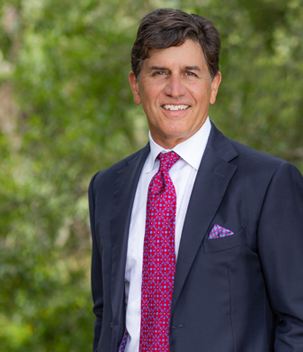 Nicholas B. Bangos is a South Florida native. Nick graduated from Eckerd College in 1986 and obtained his J.D. in 1989 from the Cumberland School of Law at Samford University in Birmingham, Alabama. Nick served as a law clerk to the Honorable Arthur B. Briskman from 1989-1990 and from 1993-94. Nick also served as an assistant state attorney in Pensacola, Florida from 1990-1993, where he personally conducted in excess of 70 jury trials. Nick returned to South Florida in 2000 where he was a partner at an international law firm in Miami, Florida from 2000-2006, before forming Nicholas B. Bangos, PA. Nick’s primary goal is to use the breadth of his large law firm experience and public service to provide clients with one on one service and accessibility that only a smaller firm can provide to its clients.